The club was previously situated in Scarborough Street in a building rented from the council. The council put the old premises under a compulsory purchase order, this meant we had to find new premises or fold the club. The old club members investigated the financial viability of the new premises with a bank loan, a grant from the sporting council, what assets the club had at the time (not much) and a lot of work, lost weekends and near broken marriages, the current club and range was built.

It took approximately 18 months from initial planning to opening. We started with a 21-year lease and have just recently signed another lease for 7 years. The lease is for the top floor of the building and the first lease commenced in the spring of 1983. 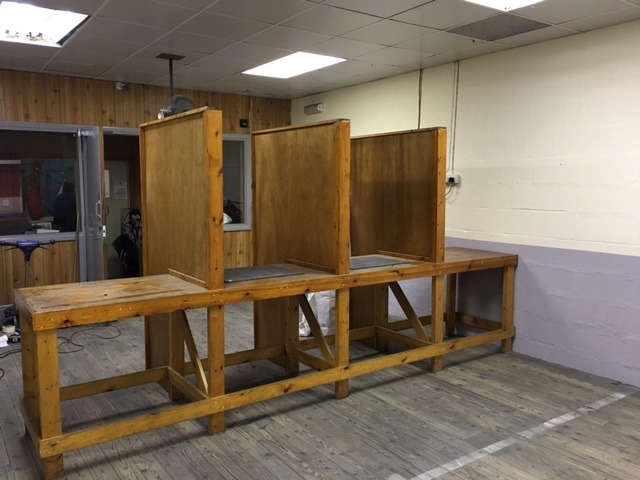 The Club Committee runs the club for the benefit of all members. The Committee is elected by members at the Annual General Meeting held in March of each year. Any member can serve on the Committee if they wish, after a qualifying period of membership.

The club is a non-profit making organisation and all work done by the Committee and its members is on a voluntary basis only.

All assets of the club belong in equal share to all members, so members need to look after the club and its property as it belongs to them!!

All money taken in fees, subscriptions and on each night, is spent on the up keep, general running of the club and pays regular bills e.g. rent, power etc. Any money remaining after paying all the running costs will be spent on improving the club and its facilities, so making the club activities more enjoyable and interesting.